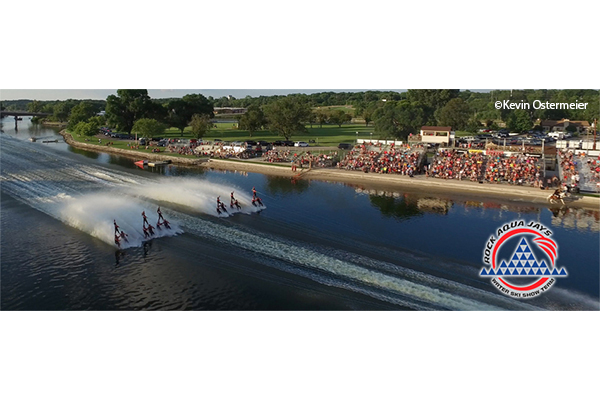 The Rock Aqua Jays are chasing down another Guinness World Record, this time on their bare feet. They've open their shows with six Barefoot Pyramids but this time they're attempting to raise the bar even higher. Last year's attempt resulted in eight pyramids, but they weren't able to stay up long enough for the Guinness World Record, so it's time to try again. Head downtown and cheer them on. This will begin within RAJ Stadium and head south toward the the railroad bridge, where there are calmer waters. They'll make several attempts, if needed. Watch the Facebook event for details, including where to watch the attempts from shore.