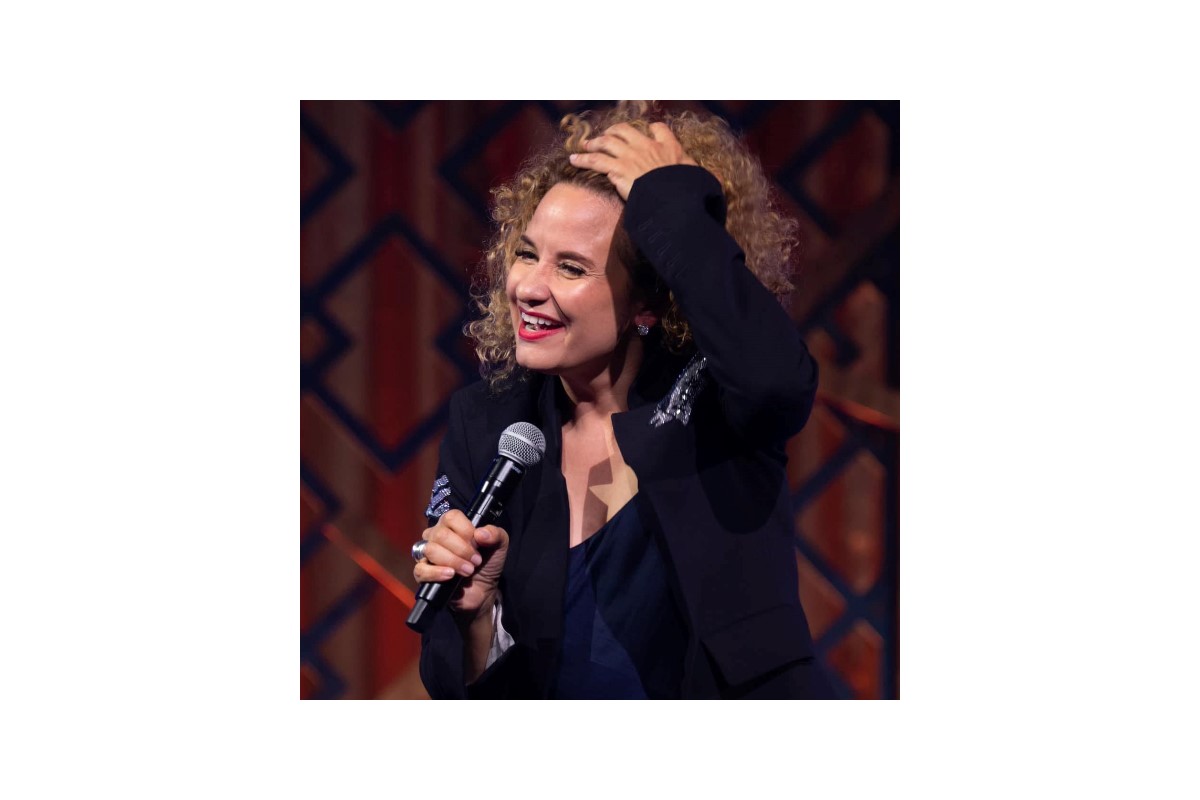 Maija DiGiorgio is a comedian, filmmaker, and NY-to-LA transplant. In her first year doing stand-up, Maija took the comedy world by storm taping five national TV appearances. Her hour special for Comedy Dynamics titled Maija! Maija! Maija! recorded at the Tribeca Film Festival in NYC and her Dry Bar Special Maija Pinion are both now on Amazon Prime.  Maija's comedy examines the complexities of what it means to be a mixed race, multicultural woman. Through her witty nature and playful charisma, she tackles such topics like dating, family, and daily observations in a way that is hilarious, entertaining, and in a dialect any culture can understand. The show is 18+ and a Valid ID is required. Performances are Thursday, February 9 and Friday, February 10 at 7:30 PM and Saturday, February 11 at 7:00 PM and 9:45 PM.