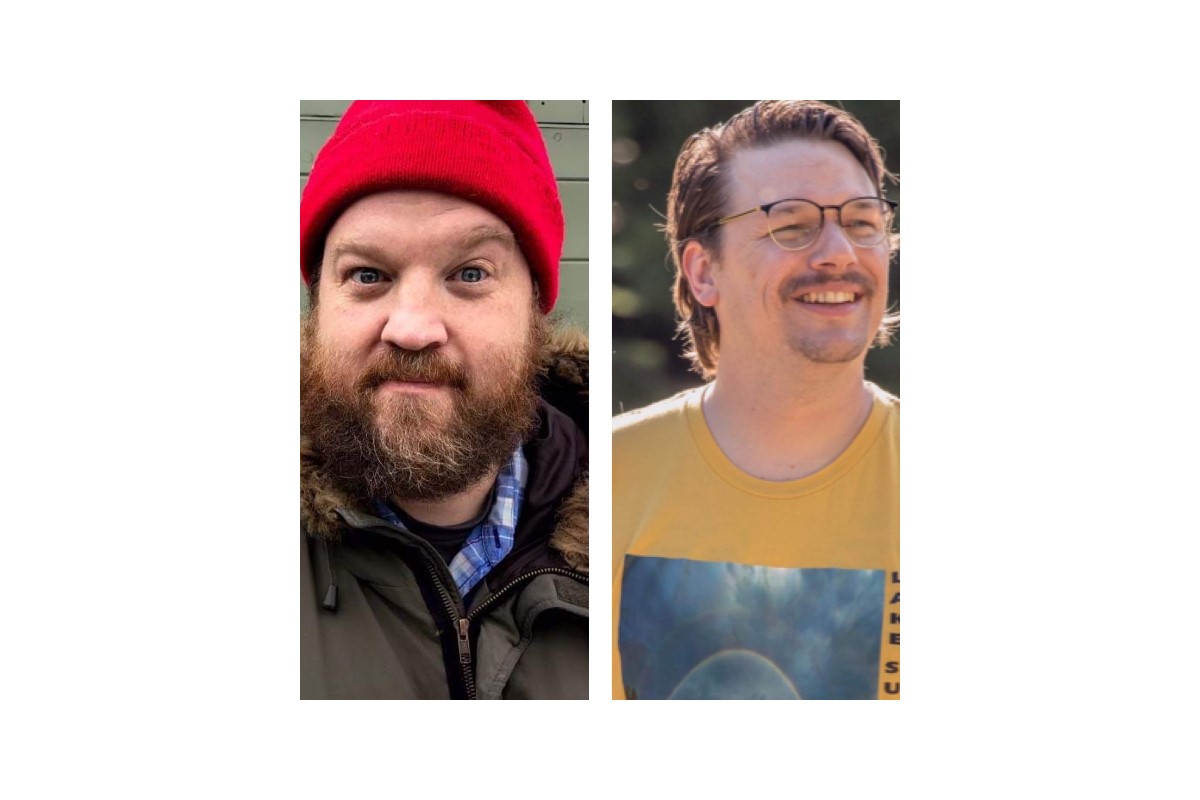 From growing up poor in rural South Dakota, to struggling in New York City, to his current life in New England and his weird marriage, Casey Crawford essentially narrates his underdog life through one-liners. Casey was a new face at Montreal™ Just for Laughs in 2016. He made his television debut on Jimmy Kimmel Live in 2017 and he regularly performs at the Comedy Studio in Boston, MA.  Zach Peterson has made a name for himself around the country for being "an affable oddball" with razor sharp jokes. His debut record Midwestern Jokes of The Americas debuted in the top five of the comedy charts on Itunes in 2018. Zach has been selected for countless festivals including the prestigious Laughing Skull Comedy Festival, The Limestone Comedy Festival, 10,000 Laughs, and The High Plains Comedy Festival, among others.  The show is 18+ and a Valid ID is required.