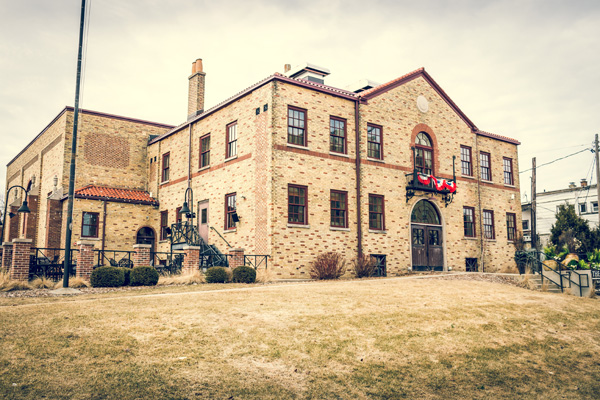 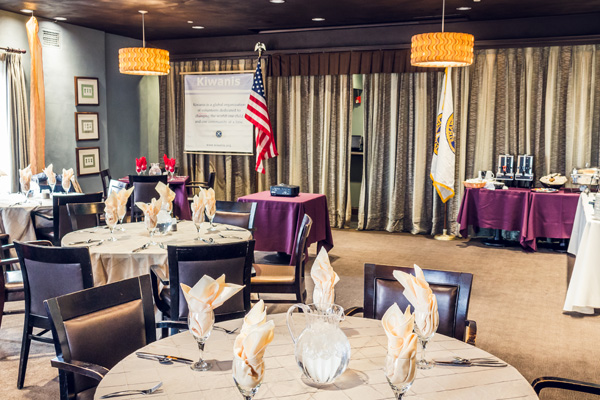 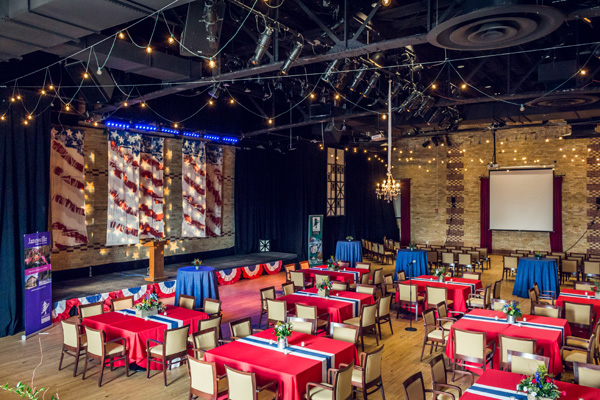 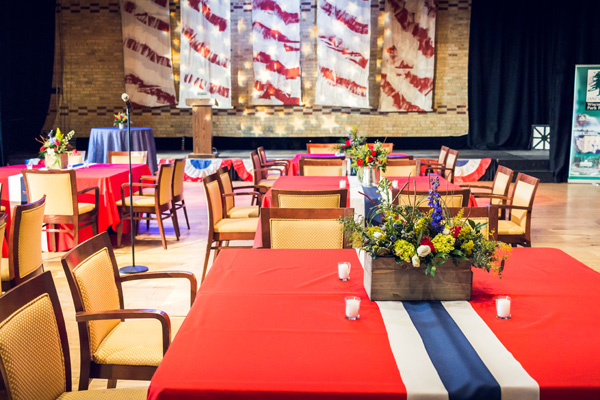 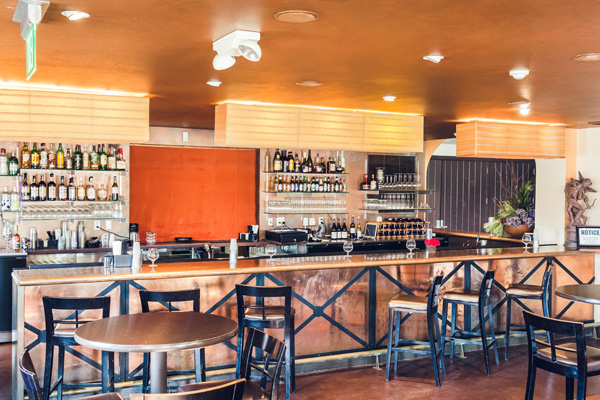 The Armory is an excellent option for a large group looking for a place to enjoy a comedian, live music, dance, or other activity. Spectacular food and service are provided by Best Events Catering, and the large Drill Hall room can be tailored to meet your dining and entertainment needs. Originally built in 1930 and listed on the National Register of Historic Places, the Armory features a stunning array of brickwork, terrazzo floors, and decorative iron. Soldiers from the National Guard that later became Company A of the 192nd Tank Battalion during World War II, a group also known as the Janesville 99, trained at the Armory prior to World War II. The facility served as a mustering center for these soldiers who were deployed to the Philippines in 1941 and ultimately forced into the infamous Bataan Death March.