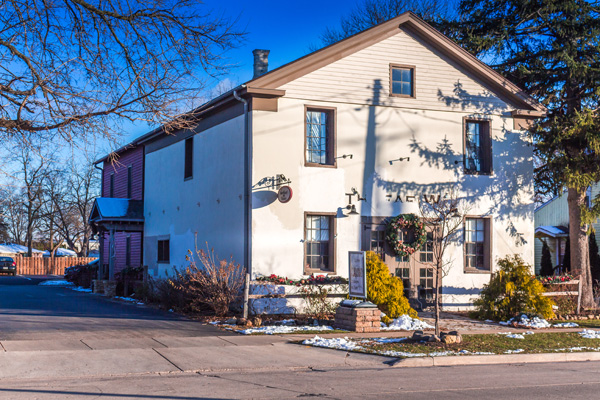 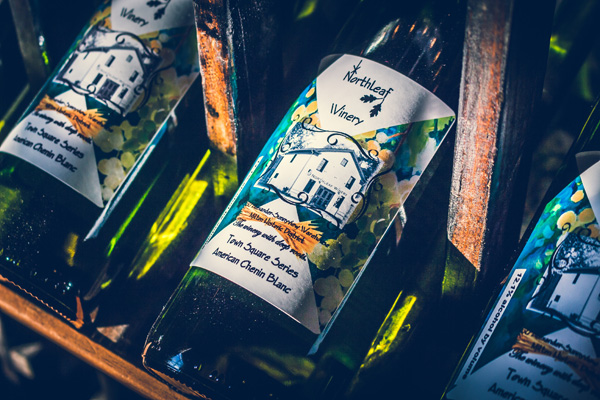 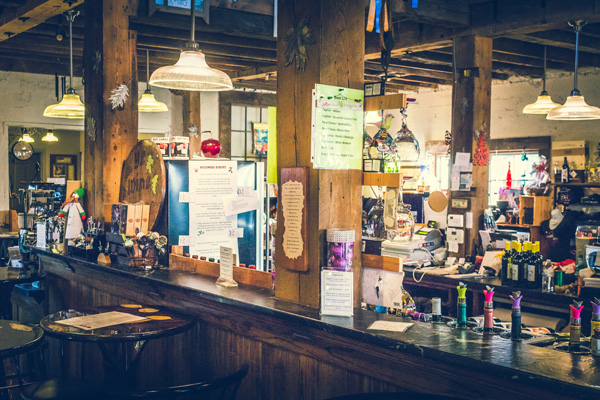 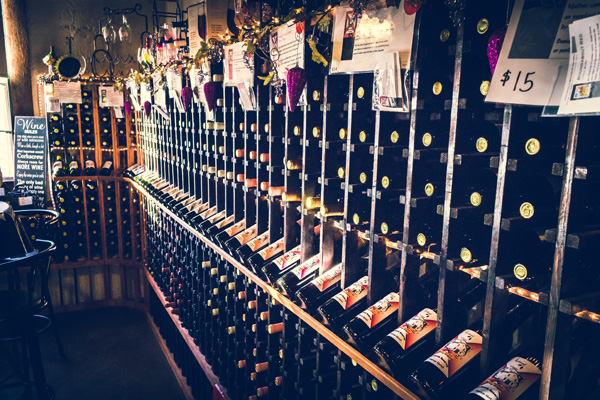 Share a bottle of wine with friends while you listen to local musicians on the deck when weather permits, or inside during inclement weather. Wine, beer and appetizers available for purchase.