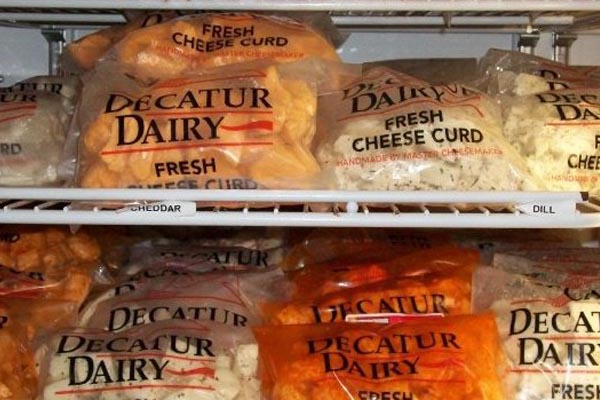 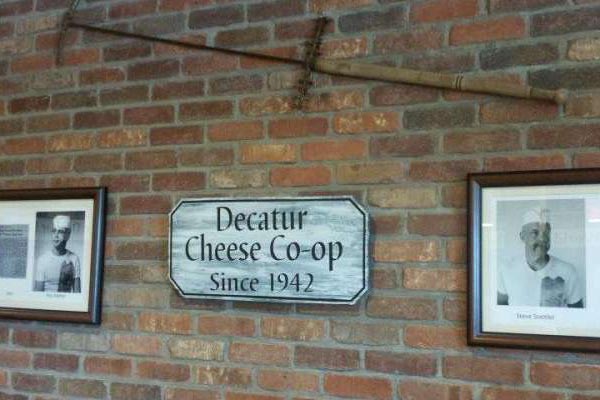 Decatur Dairy is a small cheese company that manufactures 40+ varieties of cheese including Havarti and Muenster, and has created several specialty cheeses including Stettler Swiss and Colby Swiss. It is known for cheese curds (pro tip: microwave them for a few seconds to bring back the squeak), and you can also enjoy a grilled cheese sandwich while you shop. Decatur Dairy has won numerous U.S. and World Championship Cheese Contest and Wisconsin State Fair awards. In 2022, they won awards in several categories at the World Championship Cheese Contest, including first place (out of 128 entries) for their Muenster Cheese Curds, first AND third place (out of 32 entries) for two of their Muenster cheese varieties, and second place (out of 82 entries) for their Colby Swiss Cheese Spread.