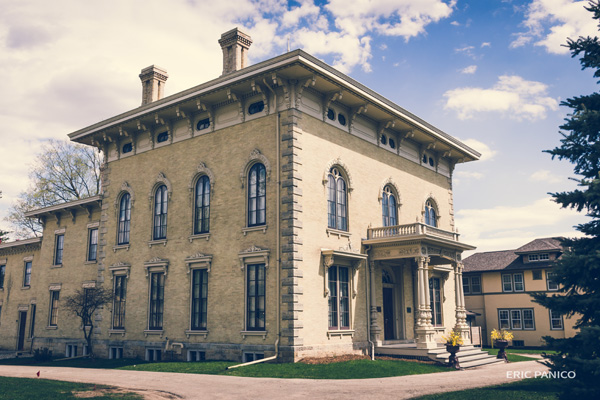 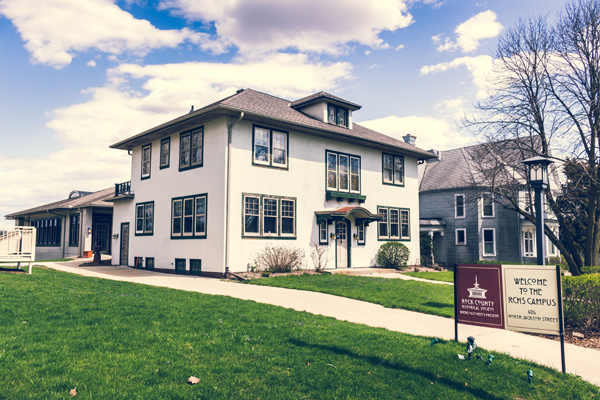 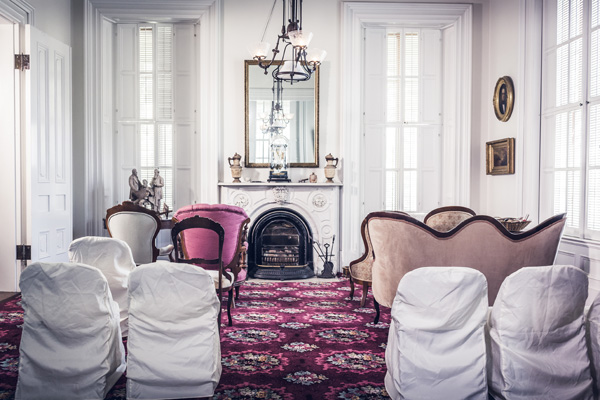 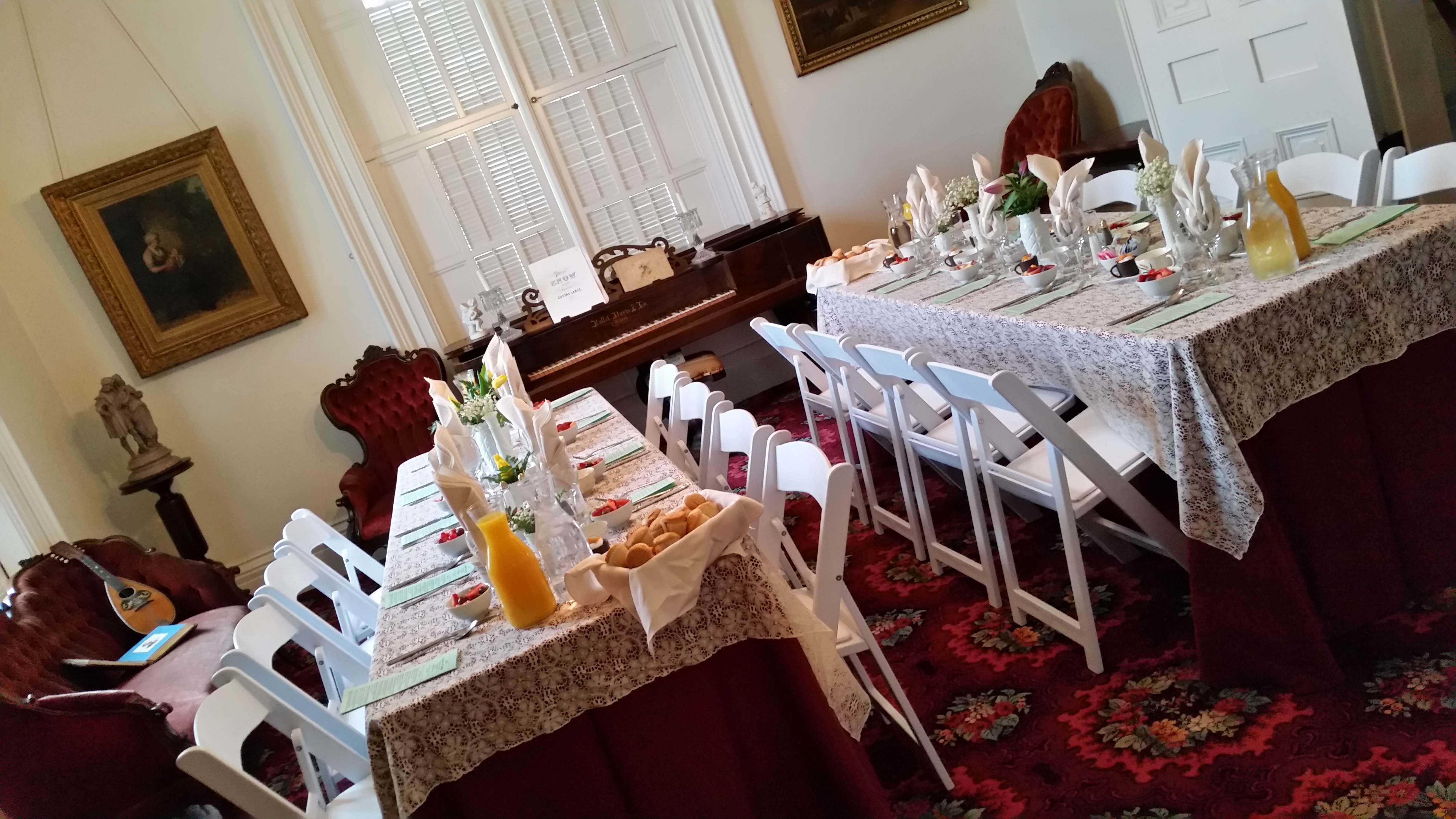 Next door, the Charles Tallman Archives & Research Center contains historical documents, photographs, and other resources for genealogy and historical research and inquiry.