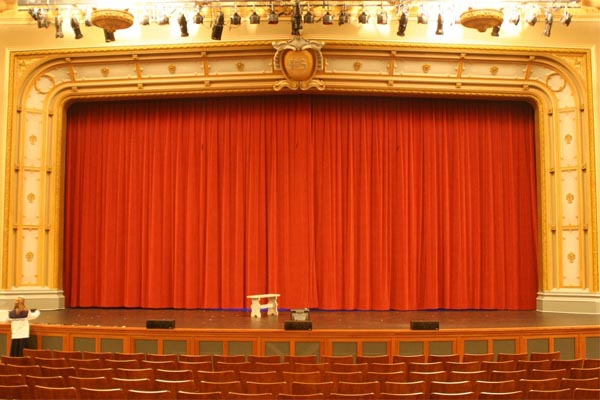 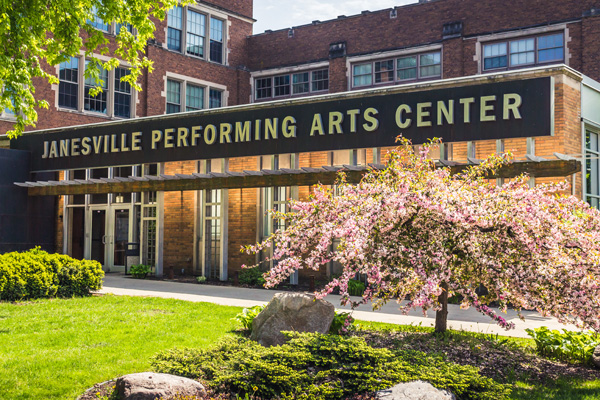 This hilarious musical is based on the Oscar-winning smash hit film and hit Broadway musical. It's a big bright beautiful world as everyone's favorite ogre, Shrek, leads a cast of fairytale misfits on an adventure to rescue a princess and find true acceptance. Part romance and part twisted fairy tale, Shrek JR. is an irreverently fun show with a powerful message for the whole family. This production is a part of JPAC's four-week summer camp and will be under the direction of Jim McCulloch and musical direction of Lori Heidenreich. Performances Thursday, Friday & Saturday, August 6 - 8 at 7 PM and Sunday, August 9 at 2 PM.