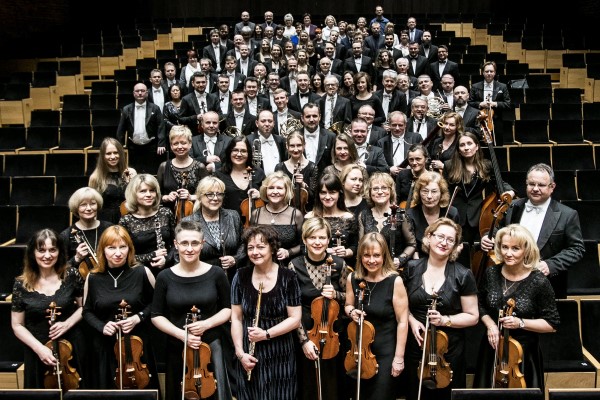 founded in December 1944, the Polish Wieniawski Philharmonic's beginnings go back to numerous chamber and solo concerts given by musicians who after World War II established ties within Poland. The repertoire and artistic considerations, as well as the joy of making music together, led to a premiere chamber music concert, held on February 10, 1945 in the hall of the Music Society. This concert gave the impulse to extend the orchestra and a classical music gala was held on May 18 of the same year – which was at the same time the first symphony concert in post-war Poland. The Polish Wieniawski Philharmonic is the largest music institution in eastern Poland.