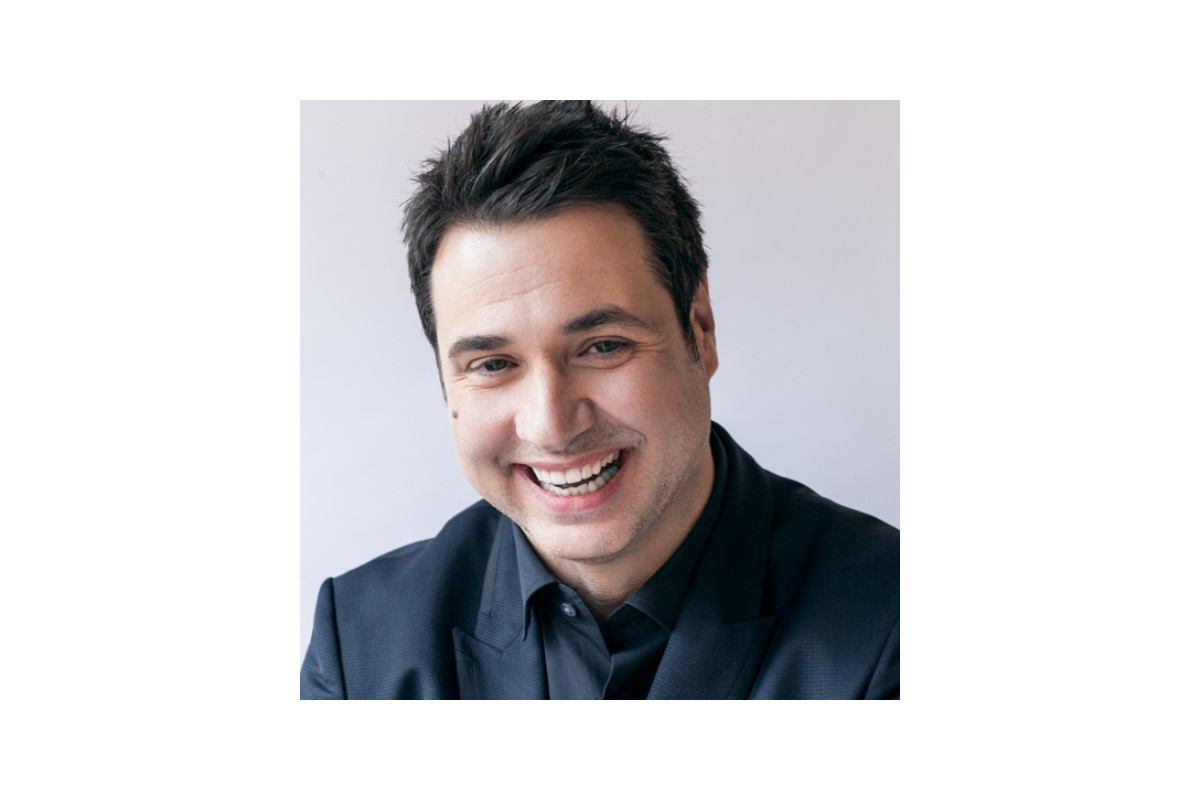 Actor/Comedian Adam Ferrara is taking the stage for this grand opening weekend. Adam co-hosted the critically acclaimed BBC sensation Top Gear US for six seasons, and currently stars on the CBS All Access show Why Women Kill with an all star cast including Ginnifer Goodwin and Lucy Liu. He also appeared in numerous films and television shows, including Little Italy, Rescue Me, Nurse Jackie, Paul Blart: Mall Cop and Definitely Maybe. The Adam Ferrara Podcast is a breakout hit, considered a must listen by Hidden Remote, and his new comedy album Unconditional was Interrobang's People's Choice for Album of the Year. www.adamferrara.com
Enjoy drink specials and prizes in addition to comedy. The show is 18+ and a Valid ID is required. Performances are Thursday & Friday, February 2 & 3 at 7:30 PM and Saturday, February 4 at 7 PM and 9:45 PM.