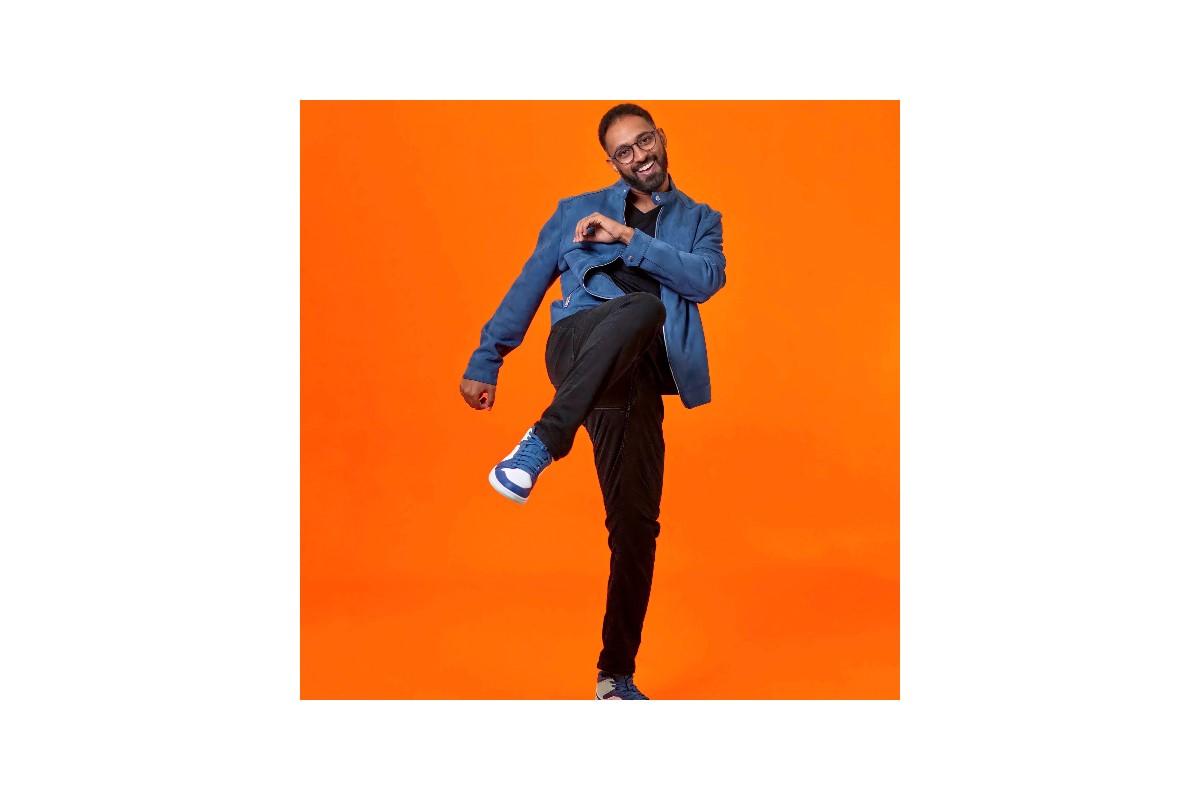 Ali Sultan is a Yemeni-American comedian seen on Comedy Central, Epix and The Late Show with Stephen Colbert. He filmed his Half Hour comedy special in Dubai for Comedy Central Arabia and won the Best in The Midwest competition at Gildas LaughFest. His latest special can be seen on DryBar and youtube.  The show is 18+ and a Valid ID is required. Performances on Thursday, March 16 and Friday, March 17 at 7:30 PM; and Saturday, March 18 at 7:00 PM and 9:45 PM.